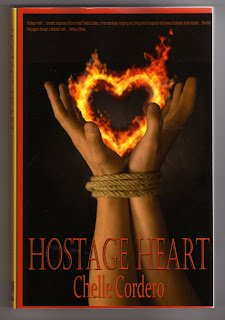 I think they used your book for inspiration, Chelle. That other book they refenced was just a cover ;)

LOL, love it Lauren! thanks for stopping by.