Lately our news reports have been filled with demonstrations and movements with catch-phrases such as Black Lives Matter, Blue (Police) Lives Matter, and All Lives Matter. (I certainly would hope that ALL Lives Matter)

I believe in each cause… completely and unfortunately can understand the motive behind each. I think every group, senior citizens, women, the poor and underprivileged, the disabled, all ethnic groups, all faith-based groups, the LGBTQ community, and basically every living being is entitled to matter.

I believe that each movement touting that “??? Lives Matter” is NOT saying that other lives don’t matter; even so some people are angered by terms which single out one group. There are a lot of misconceptions that lead people to think that a movement FOR one group automatically pits that group against another. There is another misconception that supporters must belong to the same group and any concern for someone who is “different” is out of place.

Several years ago I called a local community’s highway department to complain about a hazardous situation near a retirement community forcing people in wheelchairs and electric carts to share a busy road with cars and trucks. I will never forget the response I got. Him, “Are you disabled?” Me, “No.”, Him, “Then why do you care?”

There was another incident where an acquaintance told me about a conversation he overheard; an angry individual was complaining about someone else in a community position and said to an elected official, “You have to help us get rid of that ##### (ethnic slur)”. I told my acquaintance that was horrible and asked if he said anything, his response literally floored me — “Why? I’m not ##### (more polite ethnic term).”

I think it is time to embrace each movement of Lives Matter whether we are part of the same group or not, but we also have to avoid dividing ourselves from others. If any life is hurt or taken, we must take it all personally, it is as if we are the ones who have been hurt. We need to care for one another as we would want to be cared for. For every mouth that goes hungry, we must feel the pangs of hunger; for every tear that is shed, we must cry along; for every wound that is inflicted, we must share our blood. No matter what or who, we are all the same, we are all one. 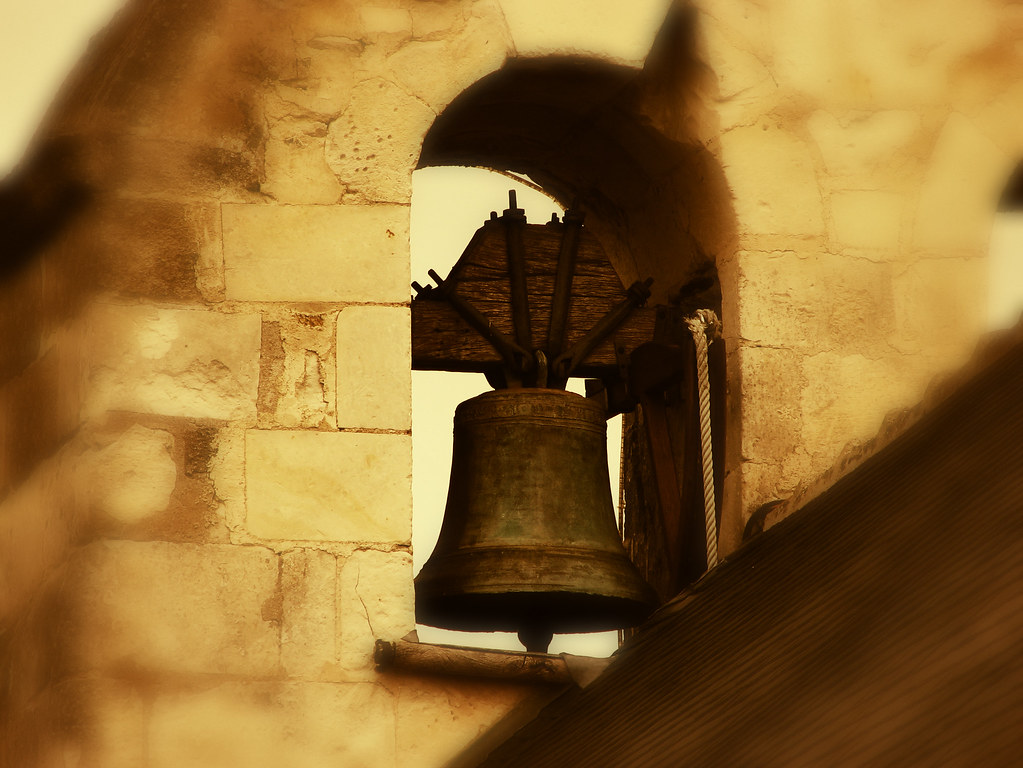 "No man is an island, entire of itself;
every man is a piece of the continent,
a part of the main.
If a clod be washed away by the sea,
Europe is the less, as well as if a promontory were,
as well as if a manor of thy friend's or of
thine own were: any man's death diminishes me,
because I am involved in mankind,
and therefore never send
to know for whom the bells tolls;
it tolls for thee."
~ John Donne

Posted by Chelle Cordero at 2:15 AM