First off, let me say I LOVE cops. Before I was married I had even applied to the NYPD and did very well on the tests, it was a strong possibility that I would even have been in the first class after my test date — except New York City had a major financial crisis that year (1974) and not only disbanded that list of potential recruits, but I understand they let go of the then-current academy class. It was about one or two years later that I received a letter inviting me back, although I would have to pass another physical. By that time I was married and had moved away from the city, and I decided not to pursue it.

While I never regretted my decision, I have often thought of how things in life might have been different had I actually gone into the academy and got on the force… still, no regrets. I have always had an affinity for first responders. I met my husband while we were both volunteering for the Auxiliary Police at a local precinct. Nowadays I have family in all arms of first response and I admire and am so proud of each one. Each man and woman in uniform is out there with every intention of doing good for every member of the community that they are sworn to "serve and protect".

That being said, I am so disappointed when I hear of an abuse of power. Those FEW officers ruin it for everyone else. When I good and honest police officer is out on the street and has to deal with the distrust and criticisms directed at him/her because of actions of a few over-zealous members, it makes their already difficult job harder. One of my relatives, an officer in his department, actually told me that no one is angrier at an abusive cop than all of the other GOOD cops He hates it when, especially a child, someone is scared of him just because he has a uniform on.

It is so sad when the actions of many are judged because of the actions of a few because of their uniform, color, gender or age. Mistrust grows with each “nasty” encounter and people on both sides tend to over-react. Communities are scared of police and cop-families are scared that their loved ones might not return because they hesitated. And indeed, there are those with malicious intent on all sides, and more who react out of fear because of previous incidents — and it is always the FEW who make it worse for everyone else. And when you actually take a moment it’s clear that most people, cops and civilians, aren’t looking for violent encounters. 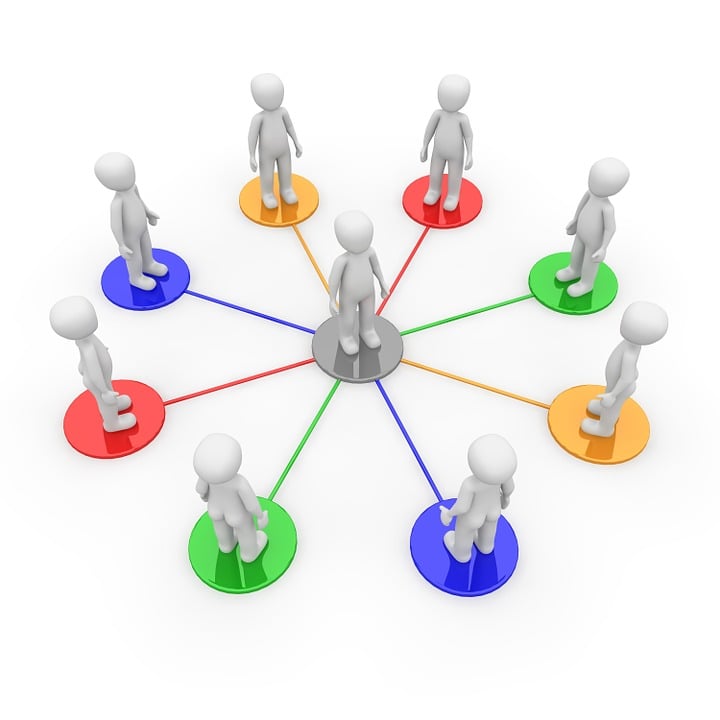 Posted by Chelle Cordero at 6:29 AM